Penguin 4.0 Has Been Released, So What Do You Need to Know? 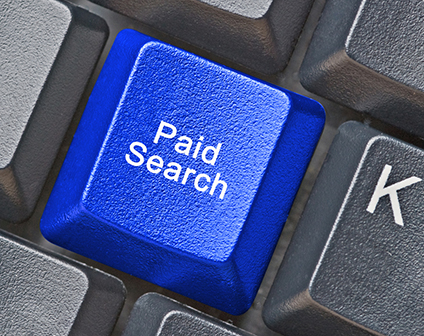 What Does This Mean?

What is an Expanded Text Ad?

Expanded text ad’s include two headlines, each with a 30 character limit and a description of 80 characters. The extra ad space has been created by Google specifically to give mobile search users more information and said the expanded ad’s have been tested and proven to increase click through rates by as much as 20%.

Google has recently published a new best practices guide covering the use of expanded text ad’s and device bidding. This can be down loaded here

Google Adwords advertisers will be able to set base bid adjustments for mobile, tablet and / or desktop. This update will take a few months to roll out across all Adwords accounts but Google is pushing its automated bidding tools (called “smart bidding”) and recommends that advertisers do not go back to separating their campaigns by device type. Automated bidding will take care of device bid adjustments and post roll out will have the ability to set target cost per acquisition (CPA) by device type.

Despite Google’s recommendations there is likely to be a fair bit of experimentation on manually adjusting bids for each device, especially by agencies such as ourselves who have the expertise and resource to test new campaign structures with separate device bidding.

Display advertisers must provide a short 25 character headline as well as a longer 90 character headline. Also required is a description of up to 90 characters, an image and the URL of the landing page for the ad. For more information on responsive ad’s please see the Google help page

Chris has been a Digital Marketing Consultant since 2005. Since 2007 he has specialised in Search Engine Marketing, both Paid Search and Organic SEO. He has an excellent record of helping businesses of all sizes, both in the UK and overseas, to achieve their online marketing goals.